Depression as a theme 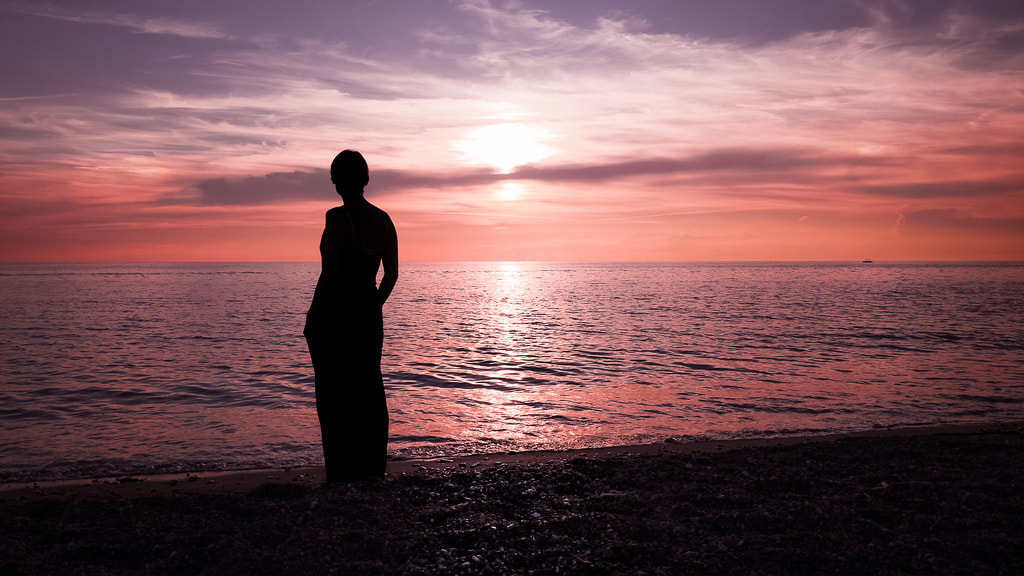 The question I get most asked is: where do you get your ideas from? And in the past, the answer has been easy.


‘A walk in the park with my daughter.’ (No Turning Back)


‘A documentary about houses falling into the sea’ (Her Last Breath)


It was different for The Lost Sister though. The answer is very personal to me, you see. And one I hold close to my chest. I’d lie when people asked. I’d say ‘oh, I just love caves!’


The Lost Sister opens with an author watching her daughter play on the beach, seemingly happy and content. But it’s quickly apparent there’s a restlessness there. A hint of an internal struggle. And though Selma and I so different in so many ways, and the mental issues she battles with darker, in creating her, I drew from my own struggles at the time.


You see, despite my life being everything I wished for - working as a full-time author, having the daughter I always dreamed of, being in a happy marriage and so blessed with a wonderful family and group of friends - there was this weird niggling darkness inside.


For example, I would be on holiday, watching my husband and daughter giggling over something. I tried to join in the fun, but there was a numbness inside.


There were also times when I’d be sat in my office, surrounded by copies of the books I’d written, receiving emails from readers thanking me for writing those books, and that numbness would return. I’d stare at my screen, and I’d feel nothing for the words I was writing.


It felt as though a dark cloud was surrounding me and I was watching everything through it with a dispassion that scared me.


I knew something wasn’t right. I presumed it must be depression. I tried to do what I could: changed my diet, exercised more, took breaks. But still, it would return. And it wouldn’t be there all the time. Often, the cloud would disperse and I would feel again; take joy in everything I was supposed to.


But still, it felt like a battle and I would see the cloud approach, and my heart would sink. I could literally pinpoint the moment it sank over me.


And that’s when the character of Selma came to me. Selma represents the person I became when the dark cloud descended. Not in every respect, I added a few embellishments. But the general vibe was there, especially that desire to escape. Instead of escaping myself, I pretended I was by writing about Selma’s escape. By doing this, when Selma ran away to live in a cave, I felt a small relief, like I was doing it.


Over the months I wrote The Lost Sister, I poured myself into the novel, just as I did with The Atlas of Us / Before You Say Goodbye when I was battling with infertility. Once again, writing a book became a form of therapy for me. But in the back of my mind, I knew there was a chance the darkness wouldn’t go away. I’d got pregnant eventually, so the awfulness of infertility, though something that will always be there, grew quiet. But there was no release for this darkness I was feeling.


Then one day, I heard a radio show with my favourite presenter, Emma Barnett. She was talking to Laura Murphy, the co-founder and director of Vicious Cycle, a group focused on bringing attention to Pre-menstrual Dysphoric Disorder (PMDD). As she talked about the symptoms she experienced, it was a complete lightbulb moment for me: I was suffering from PMDD!


PMDD is a severe form of premenstrual syndrome (PMS), which causes an array of emotional and physical symptoms every month during the week or two before women start their period. And the symptoms she described matched mine.


I can’t tell you the relief I felt at finally being able to pinpoint what was wrong. It gave me the strength to visit my doctor that very week and at his advice, I started on a low dose of antidepressants that week. And the difference has been amazing.


I’m not saying all cases can be cured with a few pills. But for me, it was what I needed and I now feel a million times better.


But Selma will always be a reminder of how I once felt… and how so many millions of people do each day. She’s a character that will draw mixed responses. Though fascinating, I wouldn’t call her likeable. But I would say she is the best character I’ve ever written as never before have I truly drilled down into the depths of myself, my darkest moment, to create something.


So here’s to you, Selma. I hope as many people as possible get to read your story… my story.
soon...