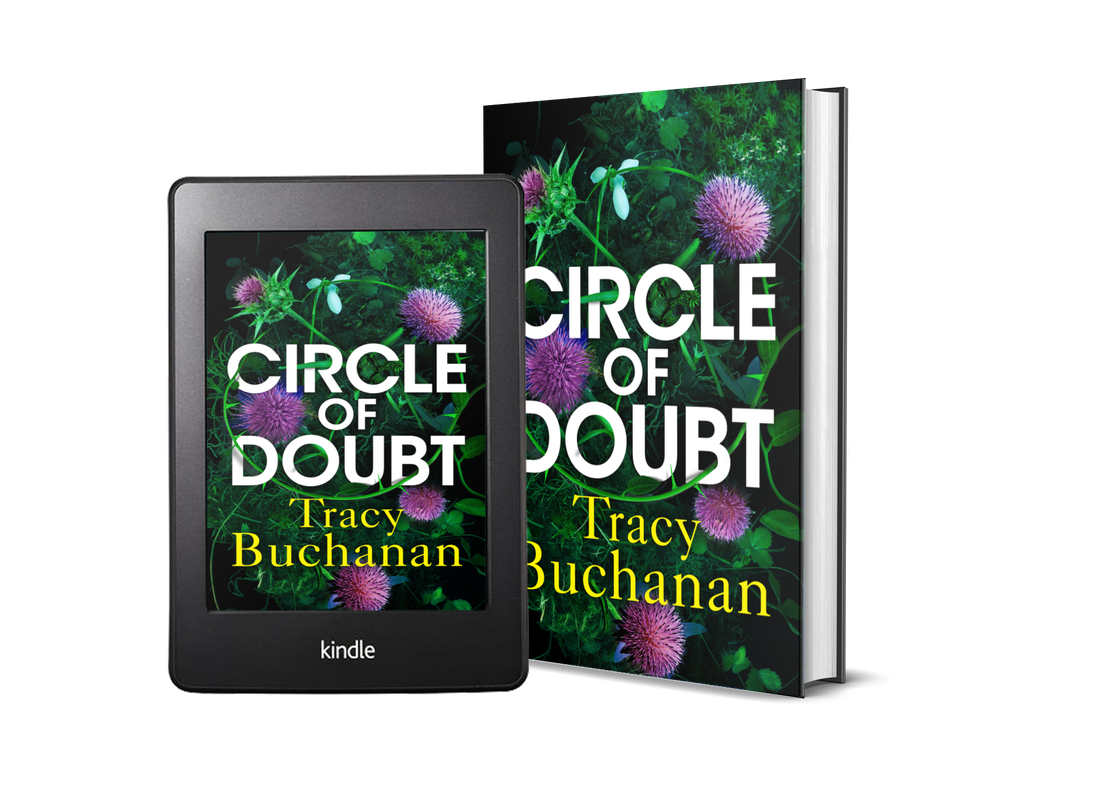 Order now
She thought she was the perfect mother—until the new neighbours moved in.

Emma and Dele’s dreams came true nine years ago when they adopted their daughter, Isla. It felt like fate, like they were meant to find each other, and now they’re living the life they always wanted. But then one day a new family moves into Forest Grove—and Emma can’t shake the chilling feeling that the wife looks just like Isla’s birth mother.

Emma tells herself that this sophisticated stranger can’t possibly be the troubled woman she remembers from the adoption. But as they get to know each other and it becomes clear that Tatjana has a special interest in Isla, her suspicions grow.

When small things start to go wrong and her parenting abilities are brought into question, Emma feels undermined, turning to her sister Harriet for support. But things only spiral further when secrets from her past suddenly resurface.
​
With rumours swirling, Emma begins to doubt herself. Could Tatjana be Isla’s birth mother? And, with everything that’s happening, is Emma the right person to be raising her daughter at all?
Order now